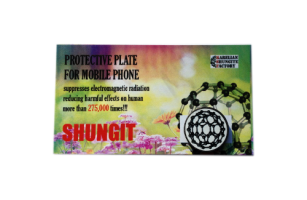 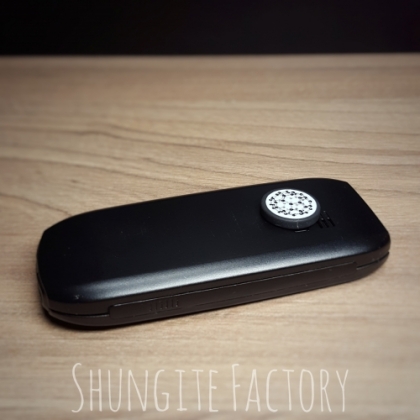 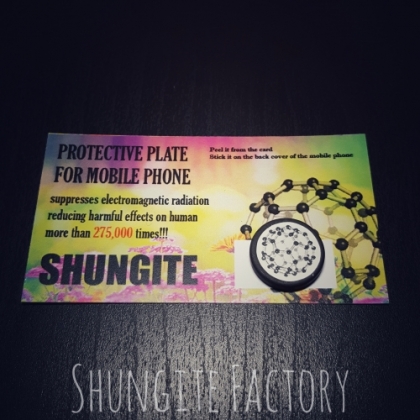 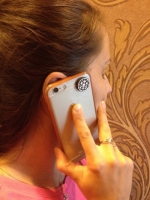 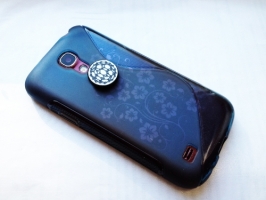 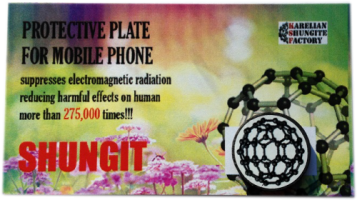 Protective plate for mobile phone with glue "Fullerene" (round)

Protective plate for mobile phone with glue "Fullerene" (round)

In 2011, the World Health Organization acknowledged that cell phone radiation "possible carcinogenic effects on the body" and can contribute to the global increase in the incidence of brain cancer.
A recent study published in the journal "Cellular and Molecular Neurobiology" confirmed that microwave radiation from mobile phones capable of transforming normal cells into cancer cells.
The study is called "tumor cell transformation induced by 916 MHz microwave radiation," the scientists were exposed to radiation fibroblasts. As a result, it was found that 5-8 weeks after irradiation the cells change their shape and speed of propagation phenotypes of cancer cells. Such cells were also detected in the tumors formed in mice transplantation of cancer cells. 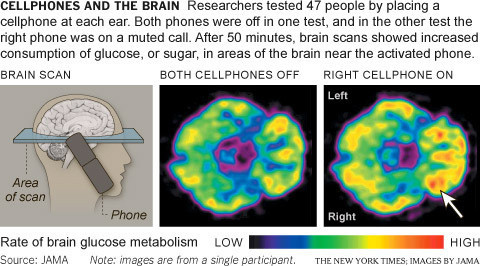 Results from clinical studies conducted in Russia showed that prolonged contact with the electromagnetic field can lead to the development of the disease, received the name "radiowave sickness." The clinical picture of the disease is determined, above all, changes in the functional state of the nervous and cardiovascular systems. People for a long time in the zone of exposure, complain:

How does shungite plate?
Such a plate can be easily attached to a mobile or wireless phones and locates more than 70% of the pathogenic radiation. Shungite consists of amino microporous silicate framework and filling the frame carbon, small globules of which is represented by molecules having a spherical shape, the so-called fullerenes. Shungite relates to rare species strong diamagnetic, in which an external electromagnetic field induces an internal field which has an opposite orientation relative to the external field.
Due to its composition and structure, shungite has a large internal surface and thus a high adsorption capacity, electrical conductivity and ability to substantially localize the effects of electromagnetic fields.

The Russian system of measurement did not take this option. Radiation steel measured in watts per square centimeter per second. Russian considerably tougher international standards. In the European countries admissible value of radiation is 2 W / kg. In USA restrictions keep at the level of 1.6 W / kg. Almost all cell phones sold in the market to meet these norms SAR. In 90 percent of tubes actual SAR is 1 W / kg. The picture of the electromagnetic field in your head while talking on a cell phone depends on many factors. For example, if your handset is equipped with a hinged lid (size bed), the picture of the field varies, as a result of wave reflection from the top surface of the machine (body often acts as a mirror reflector of electromagnetic waves).
Interestingly, the retractable antenna help to improve the sensitivity of the tube, and the transmit power somewhat reduced when the link. Extension of the antenna reduces the average SAR. However, be sure to turn a few points where local SAR increases. The mass increase cellular phone and various metal coatings reduce the frequency of resonance oscillations of the antenna system cellular phone.

1.52 USD
Success Add to cart
Tester for testing the electrical conductivity of shungite