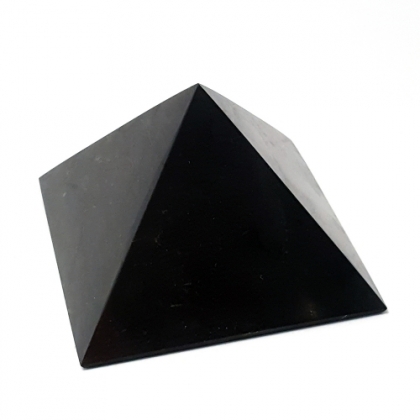 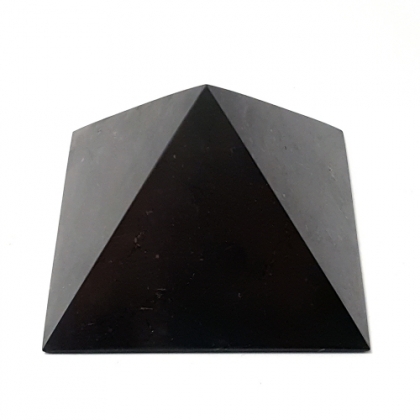 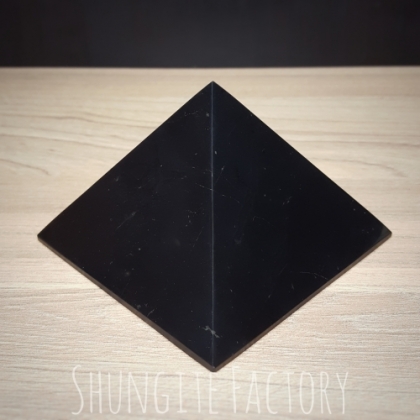 The size of this shungite pyramid is 150x150 mm. This pyramid creates the energy field with the radius about 17 m (56 feet)
Weight: 2.5 Kg
Availability: In Stock
Shipping to: All countries
Payment methods:
Prices:
57.96 USD

The size of this shungite pyramid is 150x150 mm. This pyramid creates the energy field with the radius about 17 m (56 feet)
Product code:
Weight:2.5 Kg
Availability:In Stock
Prices:
57.96 USD
Quantity

The size of this shungite pyramid is 150x150 mm (5.91x5.91 inches). This pyramid creates the energy field with the radius about 17 m (55.7 foots) and able to clear 1500 ml of water. Polished shungite pyramid is more beautiful compared with unpolished.