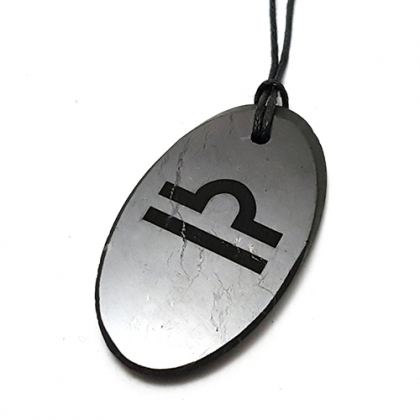 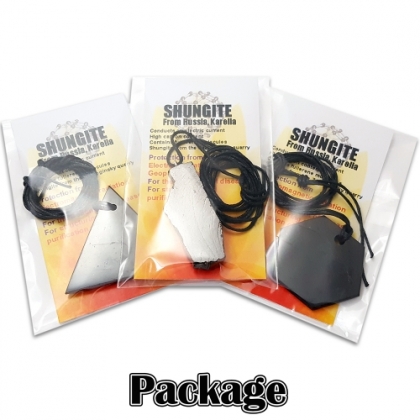 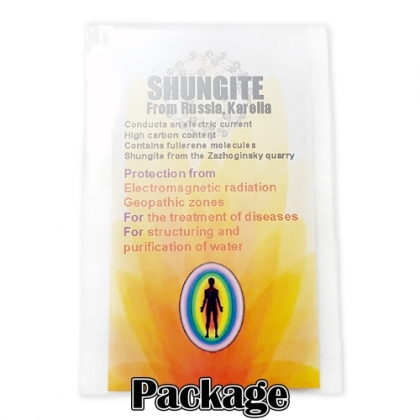 The scales live in the present tense, and are very enterprising. For them, marriage and cooperation, as well as social contacts are important. Libra is a sign of Air, they have a high intellect, they are always in search of knowledge, new ideas. A special gift of Libra is to correctly analyze social phenomena. They are interested in psychology, human relations. They are able to advise, help people in solving personal problems, often act as a justice of the peace. Libra like measure in everything, appreciate beauty and aesthetics. As a rule, with an innate sense of taste and style. They like to attract attention, including with the help of original outfits and accessories. Scales will be delighted by an unusual and unusual gift, for example, such as a shungite pendant with elegant engraving - the symbol of the sign of the zodiac.

Rare stone, mined in the north-west of Russia, in Karelia, is not only beautiful. The shungite stone, whose magical properties were known to man since ancient times, is still used today to make various amulets and pendants. There is an opinion that as the older the stone from which an amulet or a talisman is made, the stronger the charge of energy that it carries in itself. And this means that its effectiveness will be very high.

Scientists say that shungite was formed about 2 billion years ago, when there was no vegetation on the planet and the whole biosphere was represented only by bacteria. This natural stone contains elements of almost the entire periodic table. Researchers of shungite confirm that this breed kills and absorbs everything that harms living beings, and everything that is useful, on the contrary - concentrates and allocates.

A pendant made of schungite can become a talisman protecting a person's biofield. Shungite gives Libra peace and security. Shungite-talisman will help to "weigh" opinions, not remaining after doubt.

Black color of the stone and strict lines of the pendant will allow using the accessory in different situations - from a romantic evening to a business meeting. Shungite will become a reliable companion and amulet absorbing all the negative in the surroundings of Libra.