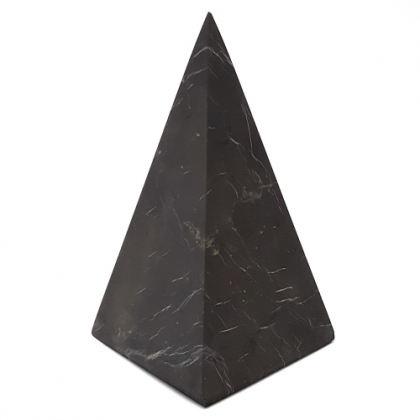 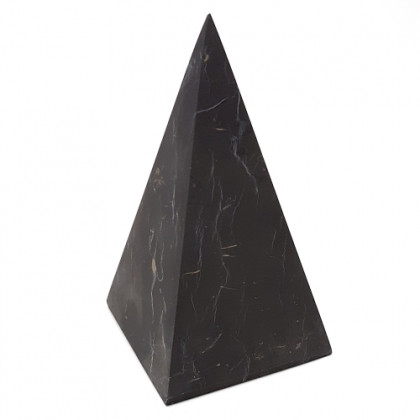 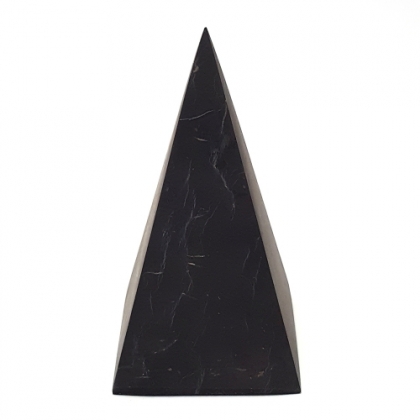 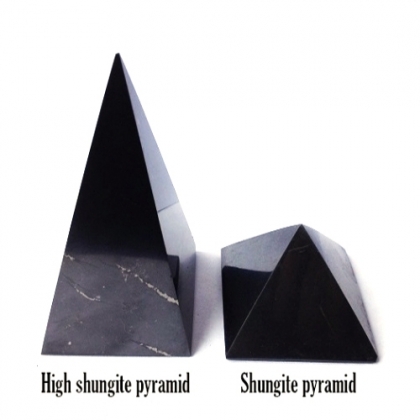 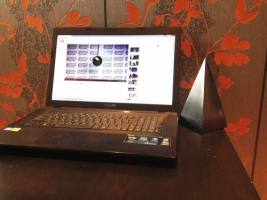 The size of this shungite pyramid is 100x100x200 mm. This pyramid creates the energy field with the radius about 10 m and able to clear 1000 ml of water.

9.93 USD
Success Add to cart
A single set of protection 5% off