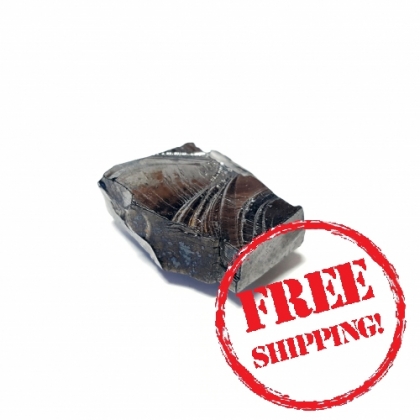 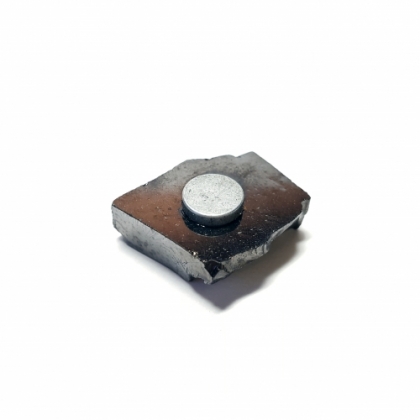 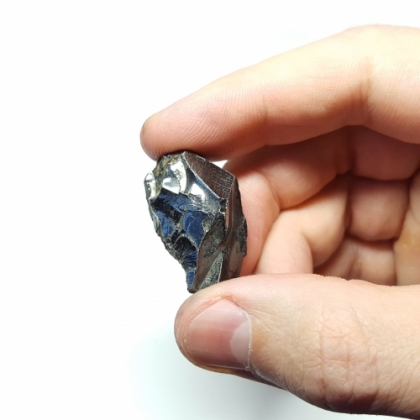 Elite shungite on the magnet
The natural shungite stone is unique in its composition. Scientists say that almost the whole table of chemical elements is represented in it. In its composition it contains many micro- and macroelements: sulfur, barium, boron, vanadium, molybdenum, nickel, strontium, lead, zinc, copper; oxides of magnesium, silicon, calcium, aluminum, titanium, iron, phosphorus, manganese. A special kind among shungites can be identified shungits carbon content of about 98%, which is called elite. Due to its chemical formula, the elite shungite has a unique metallic luster and has a number of distinctive characteristics.
Surprisingly, the oldest species, represented on Earth, copes with modern diseases of mankind - with electromagnetic radiation from gadgets and technical devices. In order to prevent the spread of harmful radiation from electrical appliances, it is sufficient to attach a shungite to the surface of the device with a magnet. Elite shungite has a very powerful protective effect, both at the level of electromagnetic radiation, and at the general energy level.
Elite shungite is able to shield radiation from electrical appliances, providing protection for the whole family. Elite shungite not only reflects electromagnetic radiation, but also absorbs it.
Even a small fragment of the elite shungite neutralizes from 70 to 90 percent of different radiations.
Among other things, the elite shungite looks original and aesthetic. A fragment of the ancient breed, created by the northern nature, will become a beautiful souvenir or gift, decorate the living room or office.

52.20 USD
Success Add to cart
Tester for testing the electrical conductivity of shungite