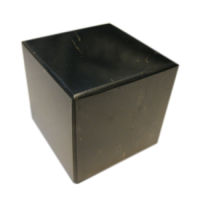 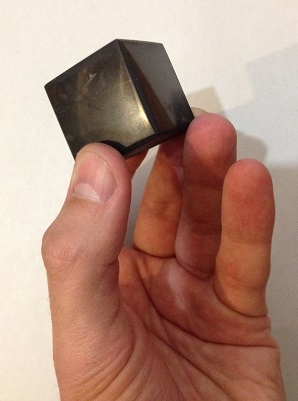 Shungite is a mineral that is endowed with black color and has some similarities with coal. This stone has become known for its healing properties since ancient times and is gaining in popularity every day.
Shungite is characterized by such moments as:
- Is a mineral of black color with resin, matte finish;
- The density of the stone is 1.9 grams per cubic centimeter, and hardness can range from 3.5 to 4;
- Shungite field is unique and is located on the territory of the Russian Federation.
The properties of shungite cubes
Only an inexperienced person can see in shungite simple cube and made a simple thing. In fact, the cube is the most ancient symbol of peace. He carries the importance of stability, durability, faultless law, completeness, strength and static perfection.
If present shungite cube as a gift, it will be a sign that the recipient wishes stability, prosperity and success in business. In addition, such a present brings clarity of goals, self-restraint and self-restraint from rash acts.
In general, a cube as a religious and cultural worlds, long ago took its rightful place among the characters. This shungite  as mineral appeared on the planet about two billion years ago, which allowed him to absorb the full force of the historical past of the earth.
Through a combination of these amazing properties as a unique energy and the energy of the stone cube and turned into a mascot shungite dice. It attracts a success, achieving stability and strengthening relationships.
Polished shungite cube has an excellent aesthetic appearance, its matte finish. Thanks shungite 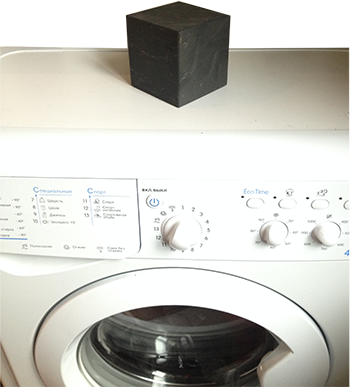