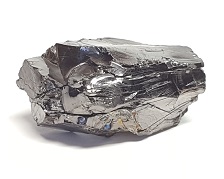 Shungite is a unique natural material. Nature creates everything in a single variant and does not suffer repetition. The product of shungite always keeps this natural secret of the birth of each element. Shungite contains a variety of micro- and macroelements: sulfur, barium, boron, vanadium, molybdenum, nickel, strontium, lead, zinc, copper; oxides of magnesium, silicon, calcium, aluminum, titanium, iron, phosphorus, manganese. In a different fragment of natural stone, the structure may be slightly altered, so the color may also change.
If you met a metal-shining fragment of the rock, then you are dealing with an elite shungite, which contains about 98% of the carbon. Carbon composition of shungite provides absorption of toxins, electromagnetic radiation, heavy metals, radionuclides, microbes and bacteria. Elite schungite is not only beautiful, but has medicinal properties, and is very rare in nature. From the elite shungite you can make an original suspension and carry it always with you. This schungite has a very powerful protective effect, both at the level of electro-magnetic radiation, and at the general energy level.
In general, shungite in nature is a coal-black stone. With coal, the rock is not compared by chance. Chemists put shungite in a row with anthracites, graphite and coal, combining for some chemical properties. However, unlike coal, shungite almost does not get dirty, and the processed and polished stone does not get dirty at all, looks noble and is widely used for creating interior 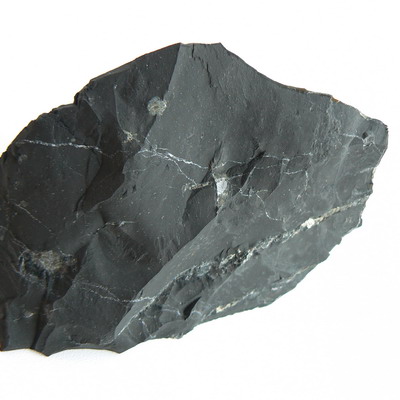 sculptures, ornaments, harmonizers.
Often you can find shungite ashy color, as well as other shades, with impregnations of pyrite (golden color) and quartz (white color). Such a shungite often causes many questions and suspicions, but whether this stone can really be called schungite. You can check the shungite in one very effective and scientific way - the real shungite is electrically conductive and this is checked with a tester. Ash shungite is well used for cleaning water, in cosmetic and home SPA procedures, for decorations made of natural stone.
Choose the color that suits you and check with the tester. Beware of fakes.