Areas of application of shungite rocks 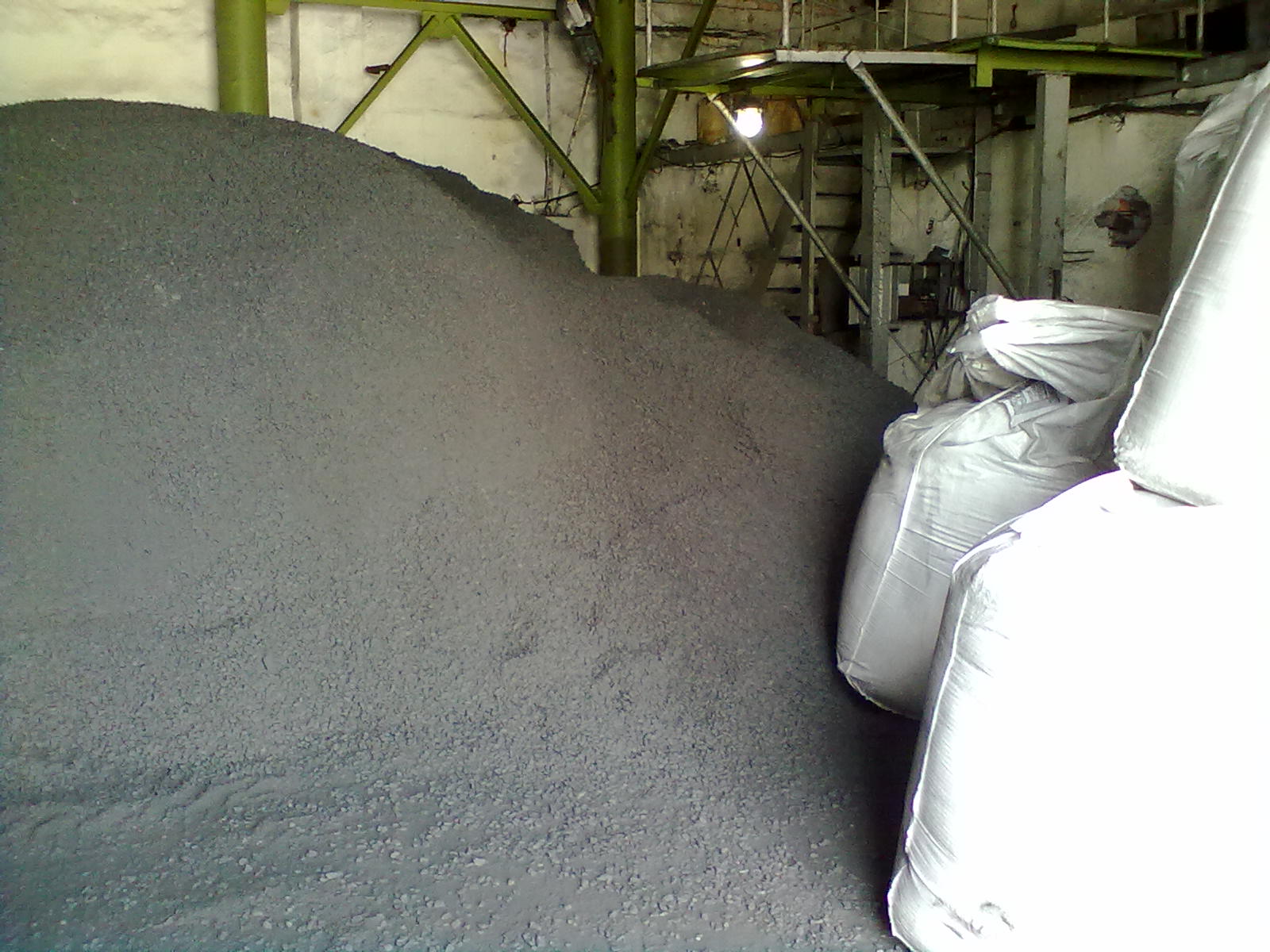 Can you imagine how diverse the range of shungite is? It has a number of unique physico - chemical, technological properties. They are explained by the structure of the mineral: crystalline silicate particles are uniformly distributed in the amorphous silicate matrix.

Shungite gained fame in the work of metallurgical enterprises, based on the production of foundry iron, ferroalloys, silicon carbide, phosphorus melt. Since the carbon in the mineral has a high activity in redox reactions and a developed contact is formed between the carbon and silicates that make up the composition, when the shungite rock is heated, the reactions of reducing silica to metal silicon and silicon carbide are actively proceeding. This is a unique property and promotes wide application and introduction to new production.

In the production of rubber, shungite powder has already replaced obsolete reagents. Now the production possibilities have expanded due to the range of Karelian mineral properties: antistatic plastics, electrically conductive paints and building materials have been created, with a heating function and the ability to screen electromagnetic radiation. New radio-shielding materials provide suppression of electromagnetic energy in the range of more than 100 MHz at a level of not less than 100 dB. Also have ecological advantages, since they do not distort the Earth's magnetic field. Materials made with shungite can be used in living quarters.

Medicine and cosmetology.
The unique chemical composition of shungite allows us to apply it not only in production and construction, but also in such areas as medicine and cosmetology. On the basis of shungite, nourishing and rejuvenating creams, shampoos, toothbrushes and pastes are produced. Ineral is used in SPA and stone therapy, as well as for deep water purification.