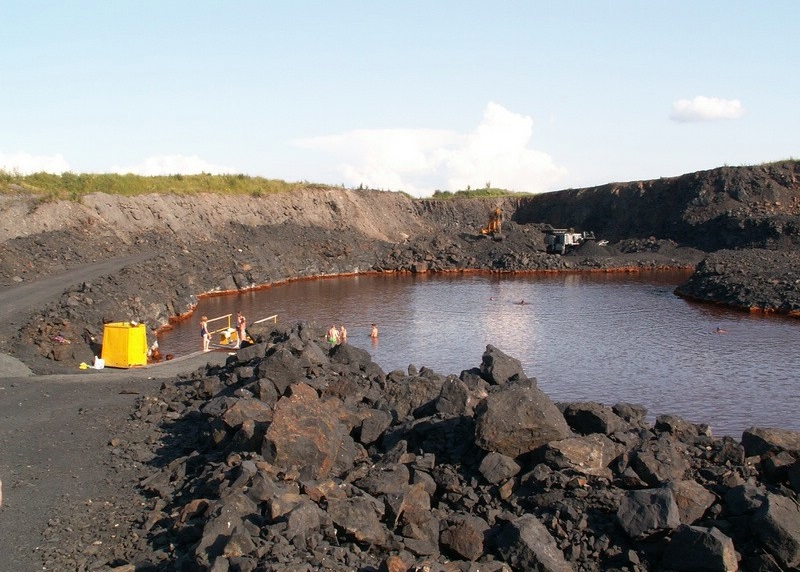 Shungite is a precious stone! They use it both in biology, in industry, and in medicine, and it is extracted only in Zaonezhie. Their name was given to these lands because of their location behind the largest lake Onego. That is, Zaonezhye are the lands beyond the Onega Lake. Zaonezhye is a unique land where natural riches are supplemented with spiritual riches. It has its own special culture and architecture, its own special climate and fertile lands. It is there that the only quarry for shungite is Zazhoginsky. Zazhoginsky deposit is located on the outskirts of the ancient village of Tolvuya, less than 2 kilometers from Onega Lake and 5 kilometers from the shipping lane of Onega Lake.

Zazhogin quarry is the world's largest shungite deposit. Shungite rocks with high carbon content are found here. In the mid-1970's. zazhoginsky career began to be thoroughly studied. The schungite deposits were estimated by scientists at 5 million tons. The extraction of shungite in a career has been successfully carried out since the 1990s. and to our days. Now the production capacity of the enterprise for the extraction and processing of shungite is 200,000 tons per year. According to the current state, it is believed that the reserves of the Zazhoginsky deposit are 35 million tons.

The shungite deposit stretched for 22 kilometers in length and 11 kilometers in width. Shungite rocks occupy an area around the northern part of Lake Onega and also lie beneath the lake.

The deposits of shungites in Zaonezhye are huge and almost inexhaustible. The location of this mineral continues to interest geologists, because shungite has a wide range of applications: from production processes to use in medicine and cosmetology.

52.20 USD
Success Add to cart
Tester for testing the electrical conductivity of shungite