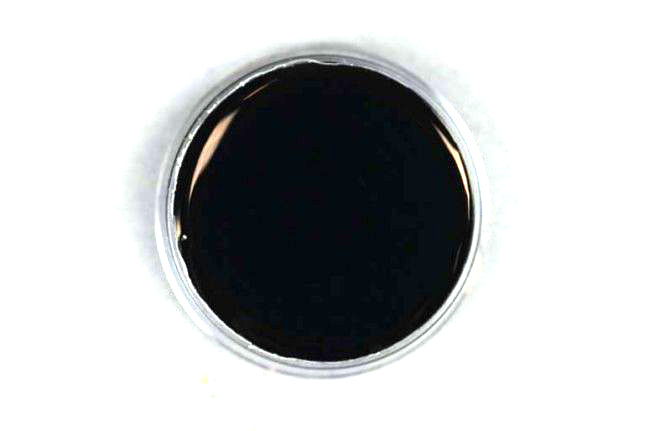 The art of treating various diseases with minerals has been known for a very long time. It was developed in ancient Egypt, Asia, India, and originated in the distant Paleolithic. The influence of certain minerals on the well-being and psychological state of a person was described in ancient treatises. In our time, interest in traditional medicine and prevention is noticeably extinguished due to the development of pharmacology. But, nevertheless, the traditions of the ancient world gradually make themselves felt and attract researchers to a detailed study. At the moment, special attention is paid to studying the structure of the crystal lattice of minerals and their interaction with living cells. Even before the development of the scientific industry, a line emerged, such as lithotherapy, which in Greek means "stone treatment." It should be noted that this type of therapy is unconventional and it needs to be applied with skill.
Fortunately, the basics of this type of treatment are very simple and understandable. Consider the simplest and most effective method, using not even the mineral itself, but its derivative. It is most reliable to use proven, studied rocks, so let's take shungite paste as an example. It can be purchased in sterilized shops or cooked independently, which is very simple. Mix the shungite powder in water, in proportions 1 to 2, until a creamy consistency is formed. Pasta has pronounced antibacterial, adsorptive properties, and also has a heating effect in contact with the body, enhances blood microcirculation. Such a mixture can be used by people with joint diseases (rheumatoid and chronic arthritis), back, and to eliminate muscle severity, instead of therapeutic mud or as an addition, provided the doctor's recommendation. To ease the pain, the paste is heated to 35-40 degrees, applied to the necessary area of ​​the body and wrapped with a plastic film. To increase the duration of the warming effect, the compress is covered with a towel. Within ten minutes the pain subsides. It is also popular in the treatment of skin diseases (psoriasis, dermatitis, etc.). To maintain the healing effect of the procedures, it is recommended to drink daily water purified with shungite.