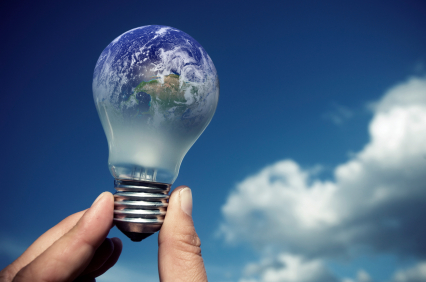 Mineral of the future, occupying a transition state from amorphous carbon to crystalline graphite, containing fullerene-like carbon, silicates (quartz, mica), as well as silica, alumina, iron oxide and many other components consisting of Mendeleyev's periodic table.
Initially, shungite was used to supplement or replace coke in blast-furnace plants to produce cast iron, non-stick coatings, heat-resistant paints. Later, other useful qualities of shungite were found: bacterial, sorption, catalytic, reducing and shielding. This, in turn, led to the popularization of shungite and its spread in a wide variety of sciences, from medicine to nanotechnology.
Shungite rocks are an effective energy-saving raw material. The unique composition and structure of the mineral causes a high energy-saving potential. Due to the fact that the carbon in the shungite is in a developed state and in close contact with quartz, its activity exceeds the activity of coke. If we take into account the enthalpy of the reaction, including the interaction of amorphous carbon and silicate in thermal processes in the production of foundry iron, iron alloys, silicon carbide, and some stages of the metallurgical industry, we can conclude that a ton of coke is worthy of replacement for one ton of shungite rocks. Do not forget that shungite has a high density, electrical conductivity and a high degree of adhesion to many substances. Therefore, based on this mineral, conductive dyes, building materials, asphalt concrete are created. Paints created on the basis of shungite are used as infrared heaters with a small specific power. As a result, in the room heat is transferred to all objects, the need for intermediate heaters disappears and heat loss decreases. Some experts argue that the use of such infrared heaters provides a high energy-saving effect.